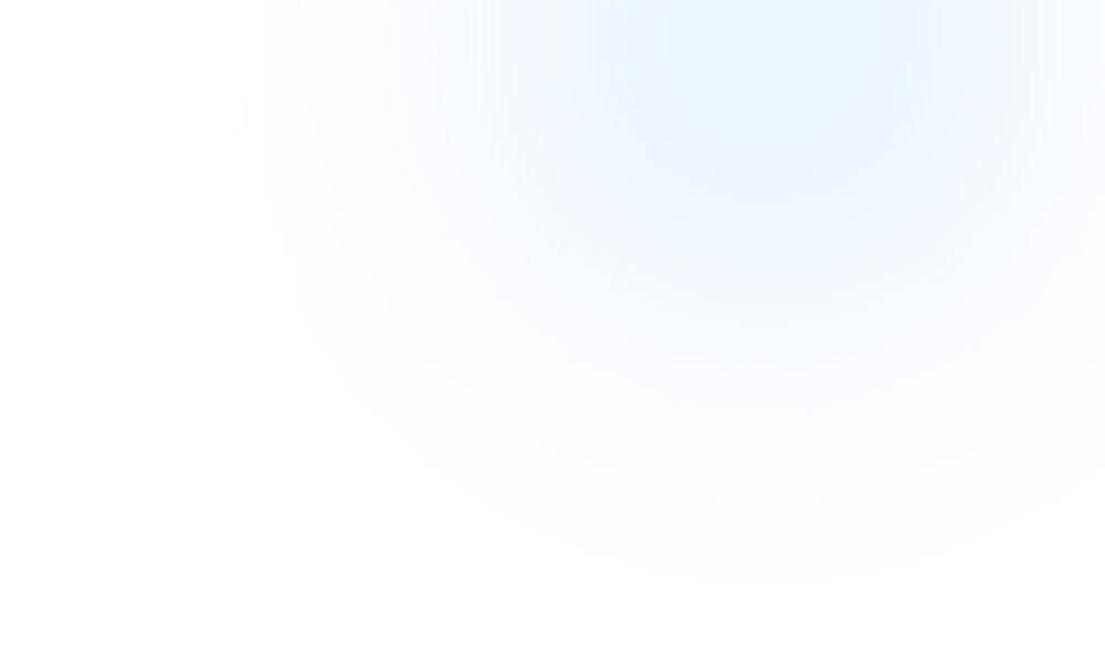 The UHVA’s response to the falsehoods contained in a March 10 New York Times article titled
​“We Are Like Animals: Inside Greece’s Secret Site for Migrants”

The United Hellenic Voters of America condemn the New York Times for publishing a report, which wrongly claims that the Greek government is operating a “secret” site where it is detaining immigrants without following legal process. The report, “We Are Like Animals: Inside Greece’s Secret Site for Migrants”, is not based on facts, and it appears to be put together by amateurs
who have completely failed to observe the fundamentals of serious journalism. 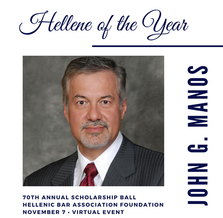 If you are running in the General Election in November and did not attend our Primary Endorsement Session it's not too late!

The UHVA Statement on Turkey

Currently, the UHVA and all Greek-Americans are deeply concerned about Turkey’s provocations and aggressive military actions in the eastern Mediterranean.  Click for more 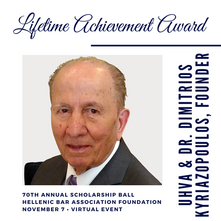 The HBA honors the UHVA

Please join us as the UHVA is honored by the Hellenic Bar Association on Saturday, Nov 7th!

​​​The United Hellenic Voters of American is excited to announce that founder Dr. Dimitrios Kyirazopoulos and Supreme Board Member John Manos will be receiving awards at the Hellenic Bar's 70th Annual Scholarship Ball Virtual Event. Very well-deserved recognition for both! It is truly an honor to be recognized by such a prestigious organization. And if that isn't enough their Pre-Show entertainment will be Basile the Comedian! You don't want to miss this event! Please support the HBA Scholarship program, as well as, the UHVA by purchasing tickets and joining us on November 7th!

The UHVA, a non-partisan organization, was established to promote citizenship among people of Hellenic descent and establish relationships with other diversified populations lending a voice to the Greek American community.. 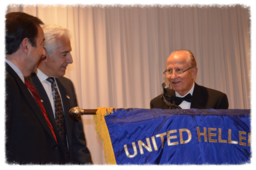 Pictures from the 45th Annual UHVA Awards Gala are up and ready for you!