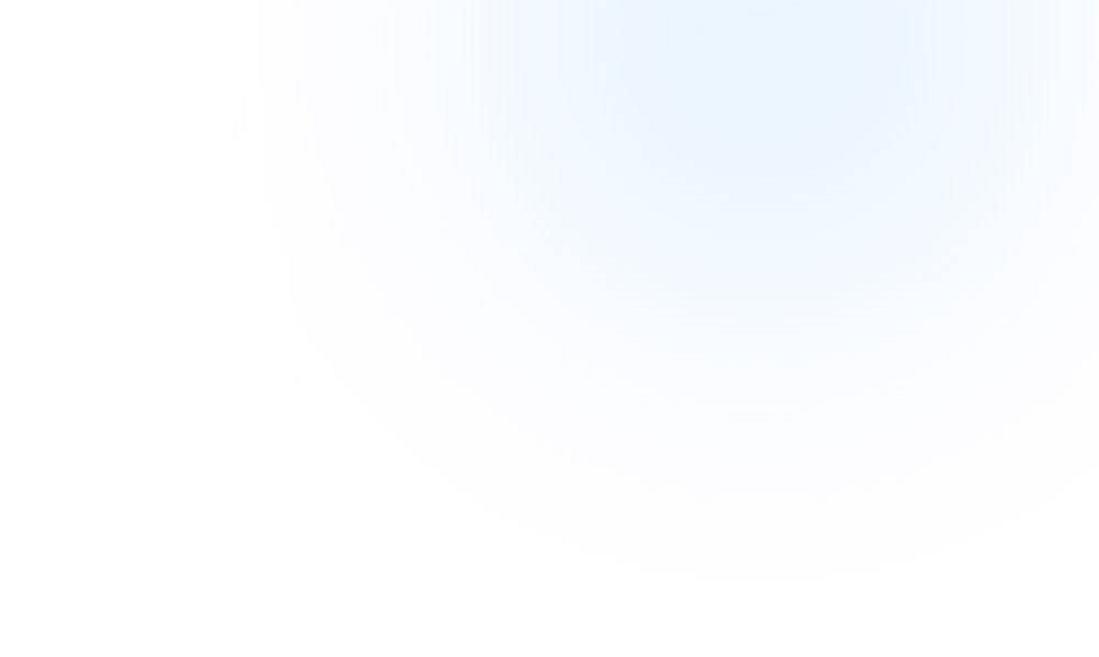 A dedicated student, there was nothing more important to him than education. He came to the US as a young man to pursue his college education. He worked and studied relentlessly eventually earning several degrees including an M.S. in Education, an M.S. in Mathematics and a Ph.D. in Philosophy. He went on to share his love of learning as a University Professor at DeVry University in Chicago where he remained for 40 years.

Throughout his life, Dr. K devoted all of his energy to promoting the Hellenic voice within government.  Dr. K established the United Hellenic Voters of America in 1974 to bring together Greek Americans and provide a platform to be represented within our government.  Over the past 48 years the UHVA has become a powerful voice within the American political scene. He had met with local officials, diplomats and presidents alike. Dr. K impacted so many lives whether it was through recommending and advising Greek-Americans for countless job opportunities, aiding those in need of American citizenship, mentoring his university students, or promoting Hellenism everywhere and anywhere he could. He was a prominent voice in the Greek community and will be sorely missed.

​Did Dr. K impact your life? We want to hear from you!

Dr. K effected so many lives! Tell us your story click here to send a message, pictures and/or video.

In honor of Dr. K and his legacy of education we have created the Dr. K Scholarship Fund which will be presented at the PanHellenic Scholarship Foundation event. Please donate to help us keep his memory alive and make him proud.

In 2021 the UHVA announced the passing of our beloved founder, leader and father to all, Dr. Dimitrios Kyriazopoulos.  Dr. K, as he was affectionately known, was a pioneer in the Greek community. A proud Hellene, he dedicated his life to making the Greek community a prominent voice in the USA establishing the Hellenic vote as force to be recognized. Throughout his life, Dr. K devoted much of his energy to aiding those in need. Countless individuals within our community found employment in the public and private sector due to his direction and recommendations. He also provided assistance in obtaining citizenship in this beloved adopted country throughout the 70s and 80s.

Dr. K believed in celebrating our heritage and found any excuse to do so. We find it only fitting that he chose to leave us on one of Greece’s most significant days of celebration, Greek Independence Day, our bicentennial no less. A day that recognizes the strength of the Greek spirit is only fitting for this legend.